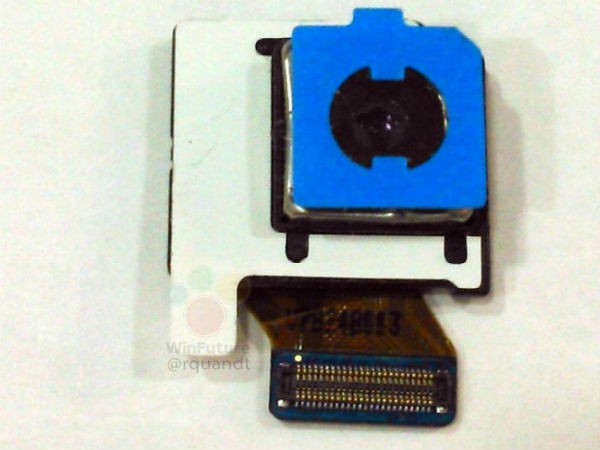 On the other hand, Samsung may still be a little gun-shy about squeezing more battery power into such a thin device. Samsung on its quest to provide the fastest path to secure, interoperable and intelligent IoT products and services is promising most of their devices to be IoT compatible by the 2020. All of them will be running latest Android 8.0 Oreo.

The Samsung Galaxy S9 will feature a 12-megapixel rear camera, not a dual rear camera setup, but luckily the Galaxy S9+ will. The xml files are present with the codenames of Samsung smartphones, but thankfully, the publication revealed the actual names of the smartphones too. Both phones are rumored to have an 8 MP front-facing camera as well as stereo speakers on the bottom.

However, despite sporting a similar battery capacity, the performance might be better as the handset is said to sport much powerful and efficient processor. Make sure to use the "+" icon if you need to zoom in.

There is also a list of tablets that are expected to get the Android Oreo update.

Samsung has called off the Beta Program on the same devices as promised from January 15th.

Clearly, if you want the best Galaxy device to date it seems the S9 will be the one to buy.

Unless Samsung throws us a curveball, pre-orders will be available to snap up immediately afterwards. We will also see Galaxy Note 9 being launched somewhere in September.

We're talking about the other member of the S8 family, the S8 Active. You can see where this is going, right? Over at VentureBeat the rock-solid and ever-reliable Evan Blass claims that the camera system of the S9 may feature a lens that can seamlessly switch from f/1.5 to f/2.4 with a mechanical adjustment. Statistics show that its use will only be magnified in the coming years as the industry is rapidly growing. It's likely to happen this way because Google allows their partners early versions of Android, before reaching the public.