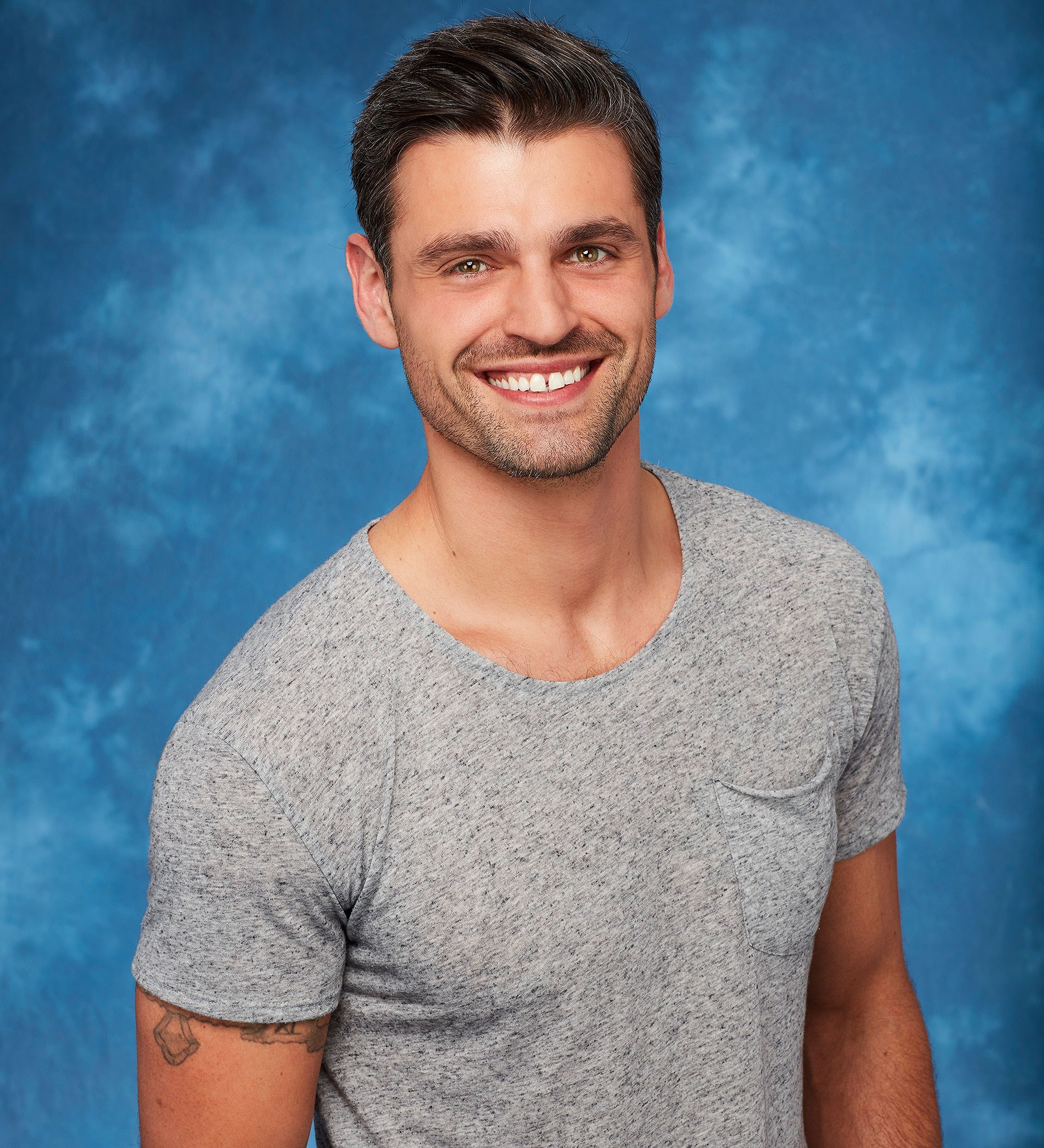 After a dragged-out three-hour episode, where third-place holder Eric was quickly dismissed and eyelashes were cried off over Peter's departure, Rachel finally said yes to Bryan's proposal.

The day of the rose ceremony, Rachel says she is now questioning Bryan and if she is ready to be engaged to him. "I have never thought this entire season that Rachel would end up in Bryan until now", she tweeted during the last episode before Men Tell All.

She still seems as if she is still hung up on what happened with Peter and very confused. Of course, we will have to wait until After the Final Rose for any new details on their relationship now that they can go public, and how Peter is feeling after the rejection!

Rachel and Bryan kicked off their romantic date with horseback riding and wine drinking. I'm standing in front of the man of my dreams, and now he's about to get down on one knee.

The producers then bring Eric out to meet Rachel in real time, and Eric has grown out his beard and it's official: we slept on Eric TOO LONG. But when Rachel came along, he figured that it was actually her that he needed to complete his life. "I can't do tomorrow and you tell me you just want to be my boyfriend", she told him. It's hard not to judge Rachel's decisions, even if you know logically that this is her life, and not yours. Rachel concluded by saying that she didn't think the show was a fit for him, personality-wise. That's too much for Rachel, though, and she waves him off the stage with a Boy, Bye and tells Chris Harrison that she is not living a mediocre life, as Peter foretold that she would if she picked Bryan, but is instead living her Oprah Winfrey-approved "best life". At that point, I knew it was Bryan. Rachel didn't want to settle for seeing how things would work, and he didn't want to compromise, and at the end of the night, they said goodbye (with an emotional makeout session that ended with Peter telling Rachel that she was settling "for a life of mediocrity" and she knew where to find him if it didn't work out). And then Peter wonders out loud: Should I go home? She made a last-minute decision on the day of the final rose taping. She also reiterates that she is frustrated by the whole situation-and the feeling seems mutual.

He is busy picking the ring with Neil Lane. The couple finally says that neither would have changed the outcome. Bryan then joined Rachel on stage and asked her to marry him all over again for the live audience.

GOP donor sues party for fraud over Obamacare repeal
Perry Bacon from 538 breaks down the uncertainty about Obamacare and the future of health care. "We're eager to work with Gov. The Iraq War, Hurricane Katrina and a stock market crash, which generated a huge backlash against President George W.