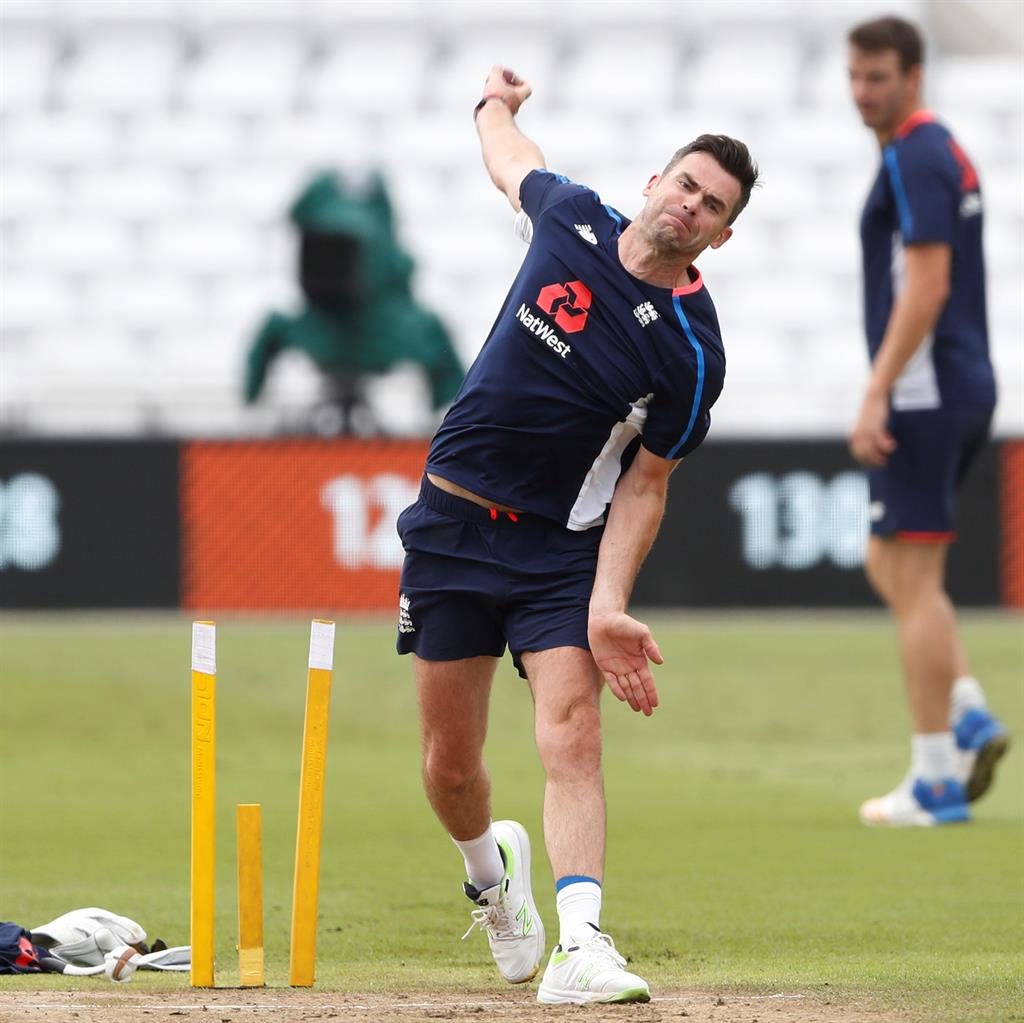 South Africa have dropped JP Duminy and are without suspended Kagiso Rabada with captain Faf du Plessis returning to the fold.

But he held a brilliant one-handed catch, diving low down the legside, to give England their first wicket Sunday when Test debutant Heino Kuhn (one) glanced James Anderson.

South Africa will hope the return of captain Faf du Plessis leads to a revival in their fortunes in the second Test against England at Nottingham's Trent Bridge starting Friday.

Dave Tickner has a 50/1 pick to go with a safer 10/11 selection for the second Test between England and South Africa.

Amla, the top runscorer on South Africa's last tour of England in 2012 following an unbeaten 311 in the first Test at The Oval, followed six overs later. Since England and South Africa first met in March 1889 in Port Elizabeth their meetings - and non-meetings - have provided some of the most memorable episodes in cricket history.

Anderson has always enjoyed Trent Bridge, where he took 7-43 against New Zealand in 2008 and 11 wickets against Pakistan two years later.

England put in a dominating performance in the first Test as they defeated South Africa by 211 runs. He averages just 30 in his last 10 Tests with only two scores above 50.

Jonny Bairstow has shown fine form with the gloves at the start of the series with South Africa, putting this down to the break from keeping wicket while part of the England one-day set-up rather than any additional hard work in training.

Du Plessis, by his own admission, faced a "tricky decision" after winning the toss after not playing at Lord's following the birth of his first child.

Anderson's 300th home wicket was the first strike of the match for England who are chasing a first Test win at home against South Africa in almost 20 years.

Coming in at 16 for two, and with South Africa soon 43 for four on an uncovered pitch where England seamer Tom Cartwright (six for 94) was making the ball move alarmingly, the 21-year-old left-hander made 125, in just 145 balls faced.

His opposite number De Kock made a qualified success of his promotion up the order to number four, only to go after the first ball after tea from Broad and edge behind.

"I don't think numerous batsmen will think they got jaffas (well-bowled deliveries) to get out from".

Wimbledon 2017: Garbine Muguruza beats Svetlana Kuznetsova, enters semi-finals
Muguruza came through her first three matches comfortably, defeating Alexandrova, Wickmayer and Cirstea without dropping a set. It was her 202nd, I bet", Konta said. "And I was like, 'No, this time you have to do it for yourself.' So here we are".